Home > Customs > The spirit of nature: Animism in Asia
0
Search
Share the article:

Sometimes when you find yourself in the true presence of the natural world, you can’t help but feel a sense unmeasurable calm and peace. For some this might be found when walking your dog on a sunny morning, or while hiking through a rainforest in Hawaii, or maybe while sitting by a roaring mountain river surrounded by towering pine trees above.

For the people of the world practice Animism, this special sense of peace and calm is attributed to the idea that all non-human things, including plants and animals have a spiritual essence,  and more specifically it is the belief that these things are actually filled with spirits themselves.

This spiritual belief is thought to be one of the oldest and most commonly used in a variety of cultures and practices, so Anthropologists and Sociologist  take special interest in this the study of this spiritual practice. Themes of spiritual essence in nature, animals, and objects are especially prevalent in Asian indigenous cultures.

In South East Asia, Malaysia, an indigenous group called the Orang Asli, practice animism along with some smaller groups within the asli that practice Islam and Christianity as well. Semangat is the term used to describe the essence and spirit found in nature.Therefore, indigenous groups in malaysia choose to hunt and harvest only what they need from the environment, and to honor all of the plants, animals, life tools, and natural occurrences that allow them to do so.

In Japan, Asia, the traditional practice of Shinto includes animistic beliefs, and is actually quite similar to the animistic practices of indigenous people of Malaysia. It also focuses on finding a life force, called kamis, in nature and the atmosphere. Ancient shinto focused especially on worship of the sun, water and fire. 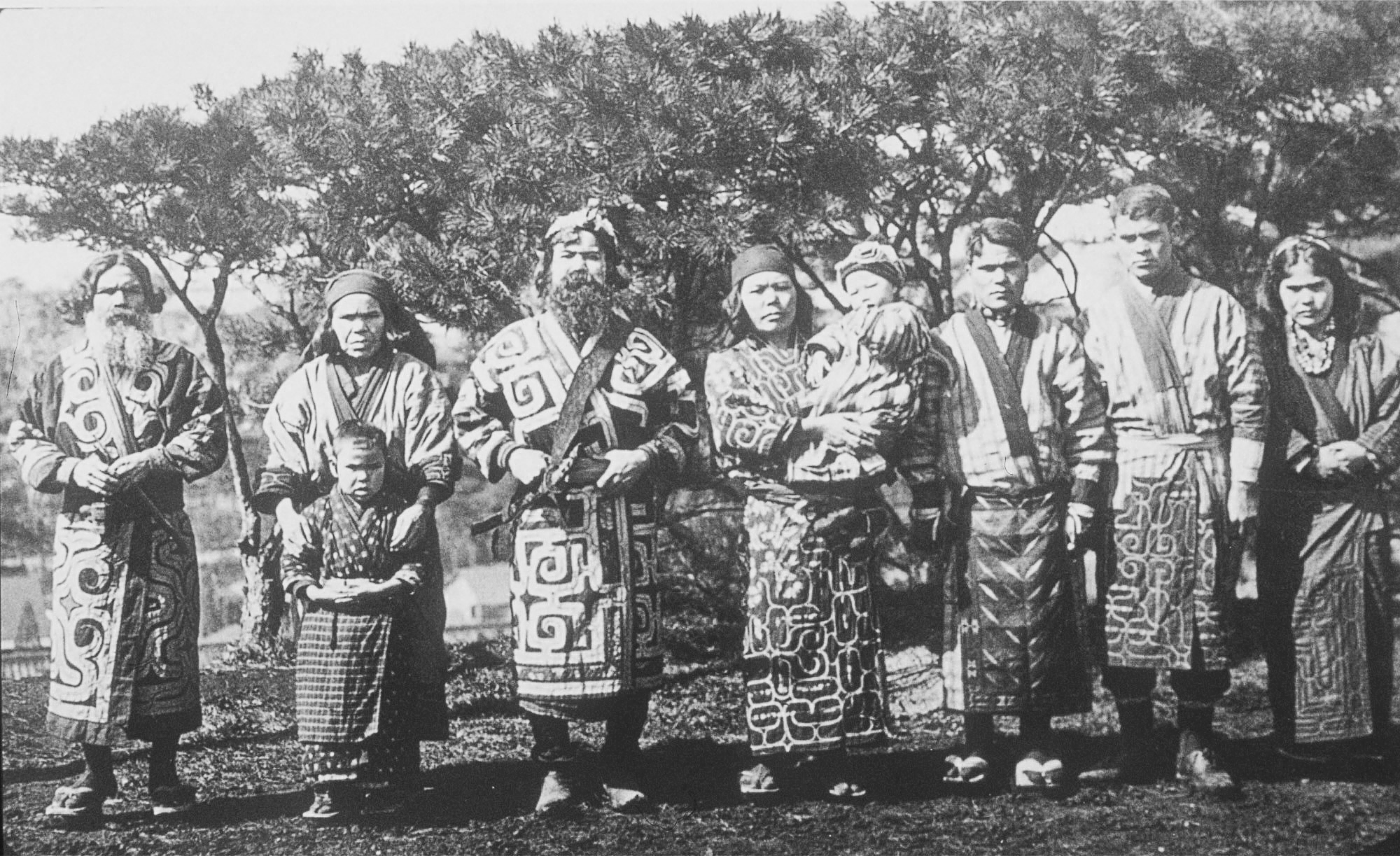 Ainu people of Japan, from a 1902 photograph in “Ainu: Spirit of a Northern People”

In addition, Ainu is another type of spiritual practice found in some indigenous groups in Japan where animal, plants, life tools, and natural phenomenon called ramat, are considered divine. In Ainu belief, rituals and festivals are centered around these things, such as the Iomante or Bear festival, where the animal is celebrated because it is believed that ramat is manifested the bear, which brings meat and fur to the people so they can survive. Therefore, the bear and other animals like it are considered to be gifts from the divine.

So perhaps next time you take your furry friend for a walk, take a moment to appreciate and look for the divine in your furry friend, or in the sun shining above you, or even in the blades of grass of your neighbors lawn. You just might find your own special connection to semangat, kamis, or even ramat.