There’s an old saying that goes “everyday is a reason to celebrate.” For some this might mean appreciating the little things in life, like a good cup of coffee in the morning, or extra snuggle time with a pet before heading out for the day. However, often times a day that might seem mundane to the general population can be a hugely important holiday to those who follow certain religions around the world.

Alot of us know exactly when some of the major religions have their celebrations- Christmas and Easter for Christians, Passover for the Jewish faith, and Ramadan in Islam. But the average person might not know that through April 22 to May 2,  many people around the world celebrate something called Ridvan, as part of the lesser known Baha’i faith.

The celebration honors a period in 1863, where it is thought that a profit and founder of the faith, named Bahau’llah, ventured to a garden outside of Baghdad and realized his mission as God’s messenger for his time. The holiday celebrates the eventual arrival of his 11 family members and 26 disciples in the Garden of Ridvan, and their departure to Constantine to spread the faith.

Community gatherings and prayer sessions are the most common form of celebration for the holiday. Ridvan is also the time of year in which new national spiritual assemblies for the church are elected, specifically new members of the Universal House of Justice. 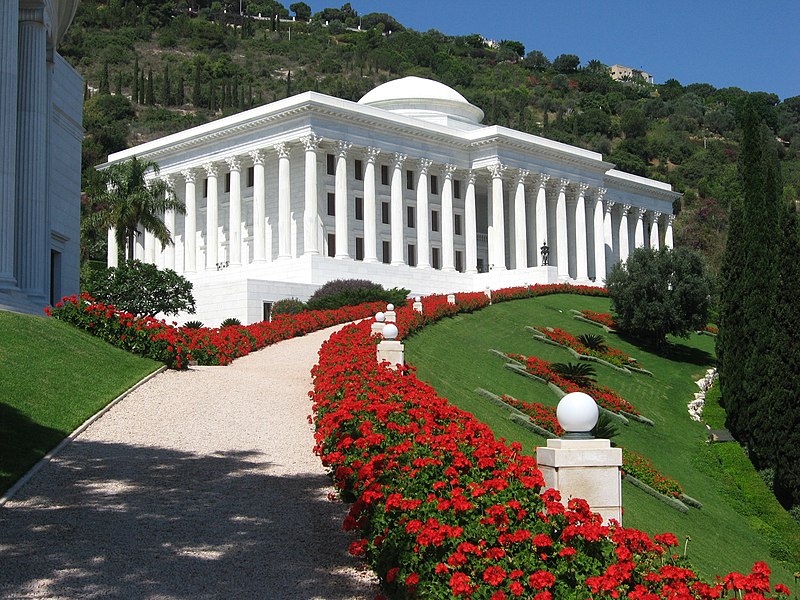 Photo Credit: The Universal House of Justice in Israel, Wikicommons

The festival is one of nine other holidays celebrated in the practice, which include things such as World Religion Day on January 18th. This day is celebrated, because Baha’i recognizes most major deities in all other world religions, as different interpretations of the same all knowing, all being called God.

For those who are curious about holidays like Ridvan, that are celebrated as part of religions that are not as well known, make sure to check out this list of religious holidays by Huffington Post! You may be surprised to know that your normal Tuesday at work, was a major holiday for a group of people all the way across the globe!