His Twitter is full of raw thoughts, his podcast is full of laughter, and his presence is full of charisma. When he’s not co-hosting a podcast in front of a Zayn Malik poster, you can find him as an associate producer for MTV’s Ridiculousness. His name is Ali Baluch. He is funny, insightful and keeps up with the news. 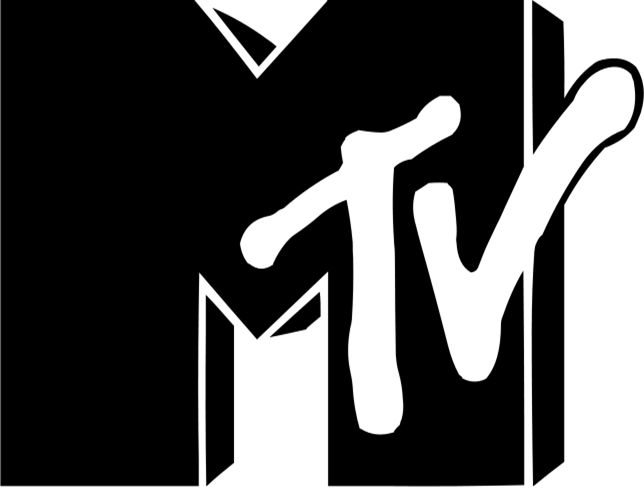 Although Baluch was born in Fairfax, Virginia, his parents moved to the United States from Afghanistan in the 1980s. He admits his parents struggled to adjust to the move.

“As parents, they’ll sacrifice everything so that I can get the opportunities they couldn’t have,” Baluch said.

Well, the sacrifice was worth it. When Baluch was 21, he attended film school in Chicago. After graduation, he began exploring the realm of visual content creation. Film school was the ticket Baluch needed to morph him into the influencer he is today. After interning for Nickelodeon in sunny California, his professional career took off. His work ranges from comical to serious in an instant.

Baluch said he is most proud of his podcast. His eyes light up as soon as he mentions it. His podcast, titled “The Apartment,” is a space for diverse content creators to sit down and talk about their story. Baluch produces this podcast with his co-host Asif Ali. Almost 60,000 subscribers strong, the channel is a platform of hope and inspiration.

“I want to show other kids of color that there are other people similar to them doing great things,” Baluch said.

He recognized the lack of representation in the United States entertainment industry.

“The main reason we started the podcast was I honestly believe that kids need heroes that look like them,” Baluch said. “We’re erased from America. We are not represented in media, in pictures, in film, or in music.”

Baluch acknowledged the problem but believes his calling is to help find a solution. He suggested that more diverse people in the workplace will lead to vibrant and varied content.

However, despite race and diversity affairs in the United States, Baluch stayed hopeful. Navigating the chaos around him, Baluch said the constant in his life has always been content creation. In fact, he recently finished wrapping up the tenth season of Ridiculousness with his team. His focus now, and always, is to remain knowledgeable and empower others to do the same.

“We all have privilege,” he said, “but how can we use that privilege to help others?”

Nicole Parra believes everyone has a story. She has a passion for all things food, fashion, and culture. As a Mexican-American, she has experienced life traveling in between cultures.