The second of a three part series on drugs used in spirituality today.

One of the most profound experiences for some people who choose to use drugs in a spiritual sense, is certain visions that users experience while under the influence of the substance. While drugs such as LSD and psilocybin Mushrooms, are most commonly associated with strong visuals, the type of visuals that are experienced after using Peyote, are known as part of scared ceremonial practice, and make up what is called a Vision Quest. This process is a major part of many Native American spiritual beliefs and practices 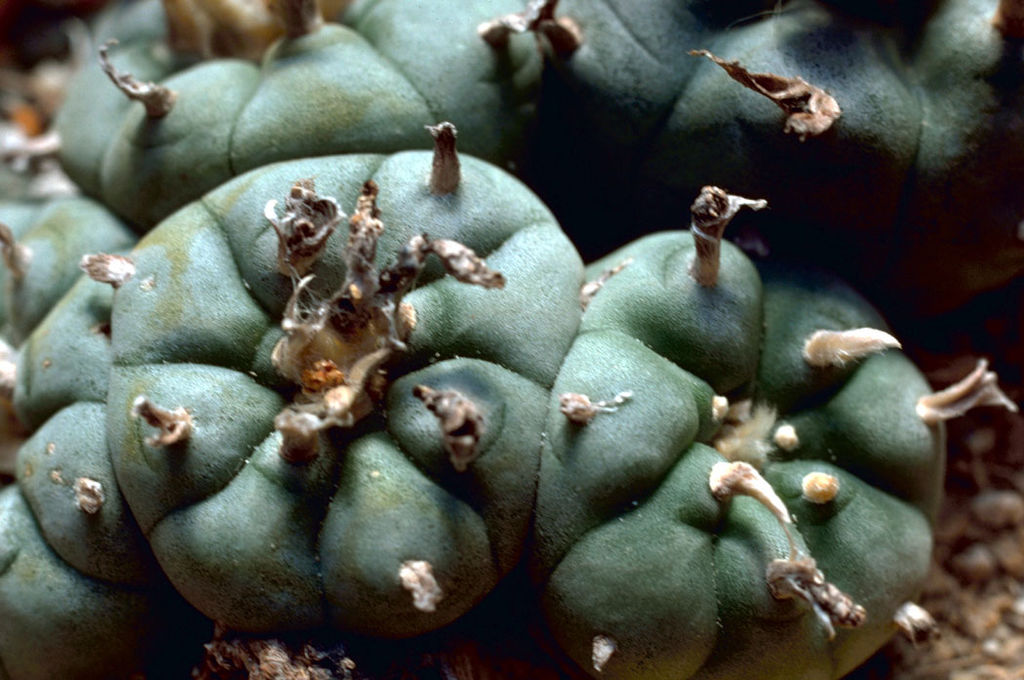 Historical Use of Peyote

“One after the other, they went dancing in a ring or marking time with their feet, keeping in the middle the musician and choir-master whom they invited, and singing in the same unmusical tune that he set them. They would dance all night, from five o’clock in the evening to seven o’clock in the morning, without stopping nor leaving the circle. When the dance was ended, all stood who could hold themselves on their feet; for the majority, from the Peyote and wine which they drank, were unable to utilize their legs.”

However, the missionaries later condemned the substance due to their beliefs that using it was a pagan practice. Perhaps this is one of the reasons that it is seen as a mysterious substance that is not often talked about in popular culture today. Often times people are aware of its existence, but not really sure how or where it is used today. In fact, there are curious people who even spend alot of effort trying to get a hold of the substance out of curiosity for its hallucinogenic properties.

Photo: a piece of Artwork inspired by Peyote, created by user ZAKOL on DeviantArt

Peyote is still used today in many traditional native American chruches. A Native American priest from The Oklevueha Native American Church of the Sioux Nation in the United States, explains that peyote is not simply just a powerful hallucinogenic that is used to “get high” as many curious people would assume. To the Sioux people, it is far beyond this stereotype, and is also an important sacrament in their ceremonies and rituals.

“The Peyote Sacrament and Its Way is part of the Great Mystery. Its’ focused agenda is for the maturing of the soul. Peyote’s unique abilities can cut through any resistance, whispering to the inquisitive heart a fundamental question at the core of every soul’s experience, “What are we?

…It is our Intent to see deeply into our present moment and expand upon the possibilities for healing, for personal and collective empowerment, and ultimately a transformation into human abilities unheard of before. Peyote will richly empower any one willing to take responsibility for their Transforming Journey. There is no disease, sickness of the body, mind, heart or soul that cannot be amended with the right actions.”

For more information on Peyote, check out the video below by 7circles Foundation explaining how Peyote is used in ceremonies.