Second-generation third-culture-kid (TCK) Myra Dumapias freezes up a bit when asked the basic question: “Where are you from?”

What is she supposed to tell people? Though she now lives in San Antonio, Texas, should she list off every country she’s lived in to every person who asks? After an immense amount of travel and no permanent home, Dumapias answers that burning question as simply as possible:

“I grew up moving around [to] different countries, so I’m from everywhere.” 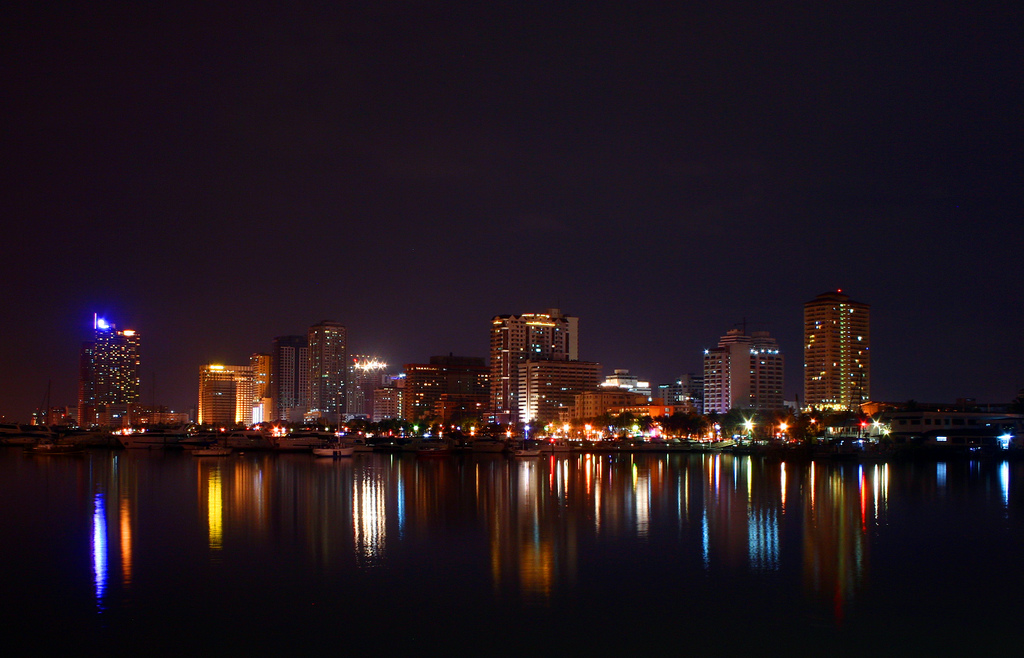 Dumapias was born in Manila, Philippines, but she moved away when she was 3. She lived in China, Malaysia, Ohio, Indiana and Germany. When she got older, she spent her college years in South Korea and Romania.

“I had to find and define my identity based on what remained consistent within and about myself. I cherish friendships where I can be free to be myself without fitting in boxes,” she said.

Because her surroundings changed so frequently, she didn’t have enough time to settle down into that culture’s societal norms. She found herself through family, the bond of friendship, culture, values and morals.

“I believe we were born to contribute to the world our God-given gifts that eventually become our legacies, but we must know the certain purposes we are to fulfill,” Dumapias said.

Later, as an adult TCK, her son was born in Bahrain, which made him a third-generation TCK. Her son went to school in Bahrain for a short time and then began to move around the United States.

Dumapias raises her son in a similar way to her upbringing. She wishes for him to appreciate different cultures and the culture within his own family rather than attaching himself to his immediate surroundings.

“It’s interesting to watch him grow older with this influence and seeing how it’s applied to his unique character and personality,” she said.

Learning to be open-minded allowed Dumapias to see things others overlook and understand the misunderstood. TCKs tend to become creative and easily relatable because they know how to adapt.

“Being rootless frees you from having to measure your unique gifts against cultural, societal or generally others’ expectations of you related to external layers of identity,” she said. “It’s very exciting, actually.”

Not only are TCKs’ eyes open to much of what the world offers, but also they could help educate others. TCKs have the power to show people what they might have been missing and how to become more dynamic global citizens.

Raised in California and Colorado, U.S.A. Wageck believes Each state has it’s own culture. In traveling the world, she is able to learn what she can share with society and other people. After traveling and truly experiencing the world, she plans one day to return “home.”